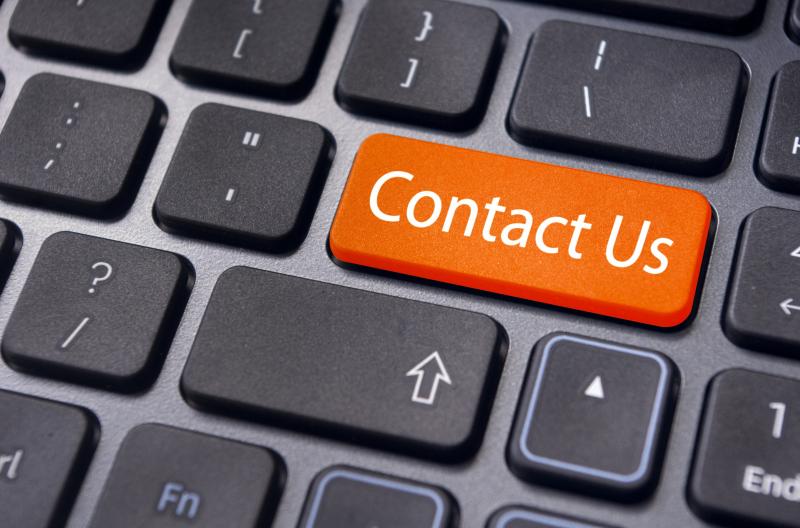 Please fill out the form below with any questions, comments, or language requirements … and click SEND – we’ll get back back to you as soon as possible!

If you don’t fancy filling out a form – drop us an email : translatorteam.voiceoversamples@gmail.com


With the click of the button – you are sending/you have sent an e-mail to: translatorteam.voiceoversamples@gmail.com Thank you.

in the Middle East
Arabic voiceovers